Where the Olives Grow...
About Cara Simmons:
Cara was born in the beautiful green mountain state of Vermont. She grew up in a Christian home with five other siblings, lots of animals, and a love for the outdoors. Through all her young years, she had a desire to write and publish a book someday. Back in 2007, God allowed that dream to come true. She published her first book in the Orphans of Mordecai's Castle series entitle, The Haven. Two year later came The Leviathan, and then a couple years later, The Champion, which finished the series. It took another ten years for her fourth book to finally see its completion, The Mystery Girl. A devotional is planned as an accompaniment in the near future.
Cara lives in Connecticut now and enjoys spending time with her husband and their five children. Though three of them are grown ups now, they are a joy to be around and loves hearing their happy chatter in the house. And the best thing of it all is that they all love the Lord and desire to follow Him with their lives.
God bless you all! 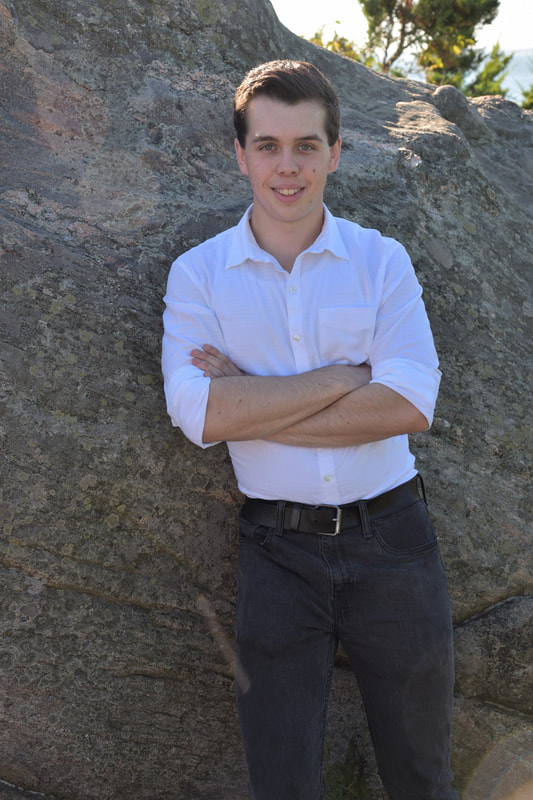 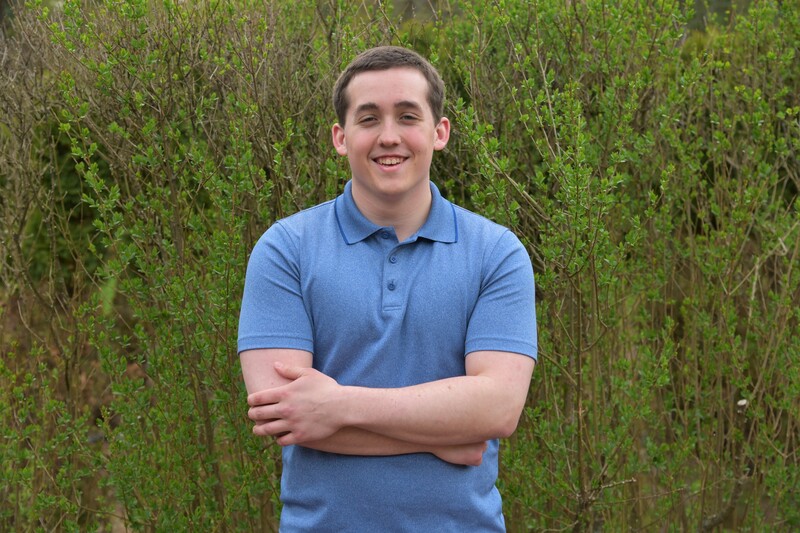 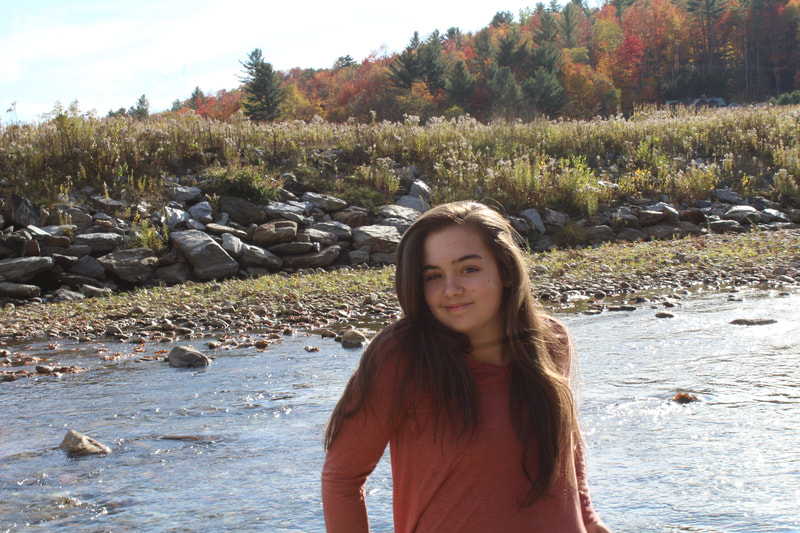 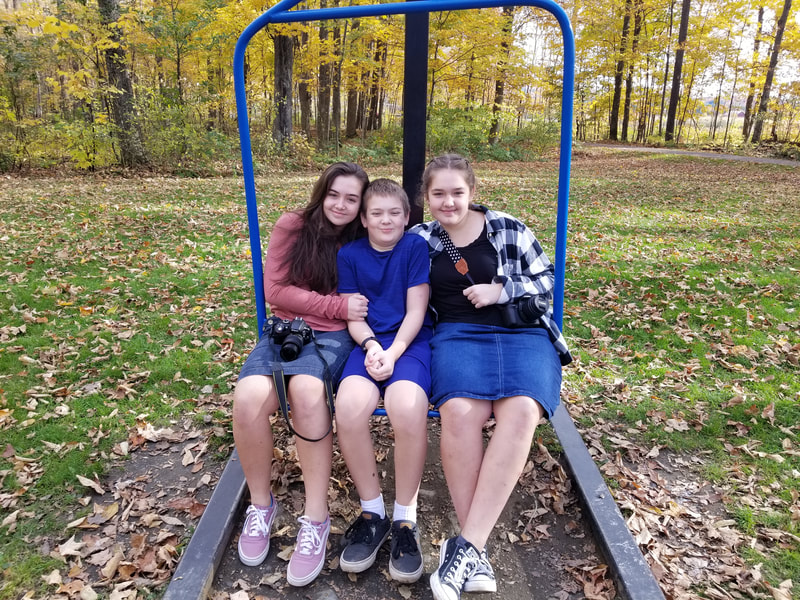 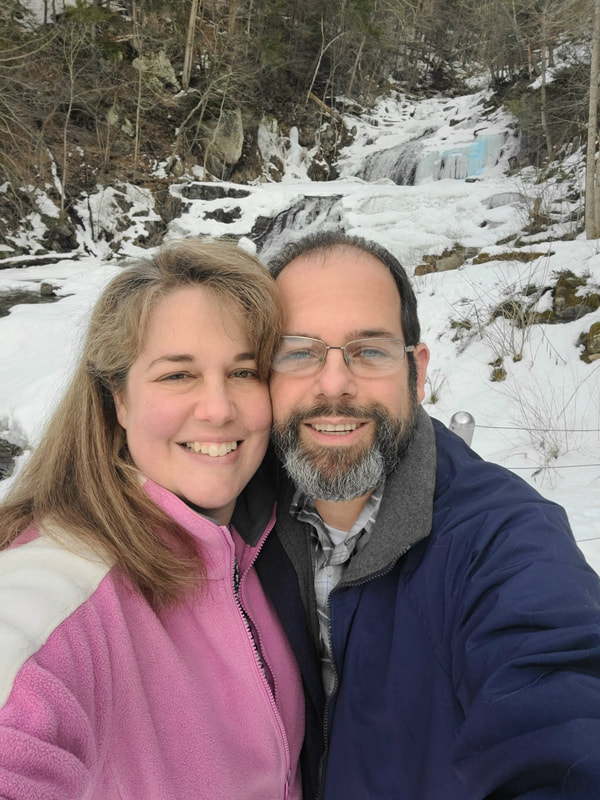 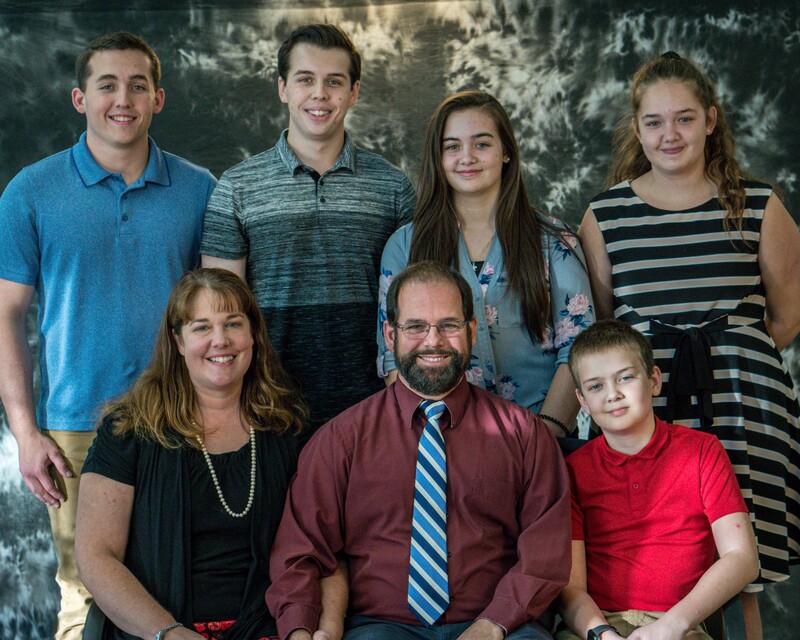